On our second week in Europe, we excitedly drove from Germany, through Belgium to Zeist, a lovely town near Utrecht in central Netherlands and the warm, welcoming home of our cousins Erik and Sandra with their kids Robin, Femke and Stijn. With ten people in one house, the word of the next few weeks was ‘sharing’ – mostly by them – their space, food, bedrooms, bikes, toys, TV. Unfortunately, the main thing we shared with them were our germs from Germany.  So, the first few days were dominated by more vomo-ing and no-one was spared from this unrelenting virus, least of all Lisa, who spent two full days in bed.  Our poor cousins took the barrage with typical Dutch resilience and didn’t make any moves to eject our infected backsides onto the streets.

Bug, Squirt and Koala were immune by this time and were invited by our cousin Martine to visit the stables housing her regal, black and beloved horse, Sam. Under a vivid winter sun, the kids took turns riding one of Sam’s stable mates, then brushing and feeding Sam before visiting the other horses, inspecting a mound of horse poo and taking a fun carriage ride. 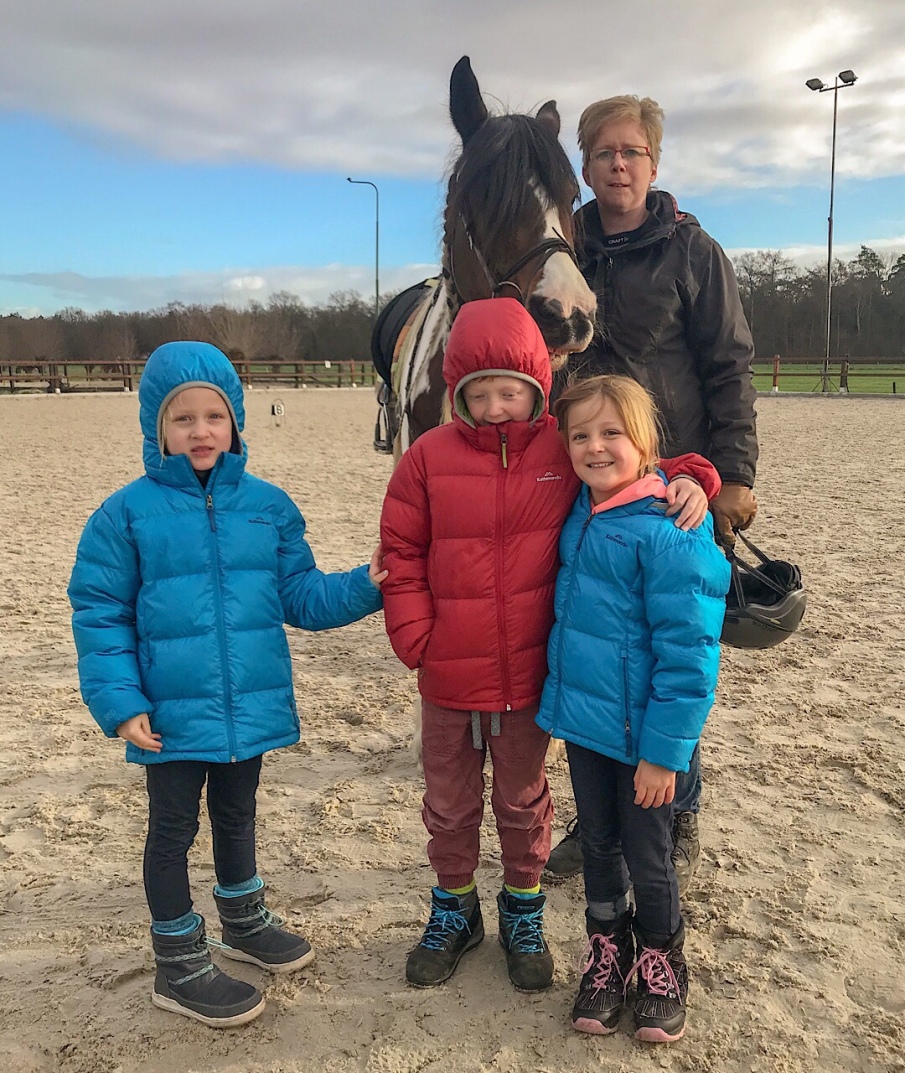 Food is always a central focus when travelling and a constant fascination for the kids. Staying with family presented us with the complete array of Dutch staples, and no one was left disappointed. Eating in Holland comes with an open licence to eat all the foods your parents told you not to, whether for breakfast, lunch or dinner: pancakes with sugar syrup and icing sugar, stroopwafels, chocolate sprinkles (on bread), chocolate pieces (on bread), chocolate spread (on bread), sugar sprinkles (on bread), crushed biscuit spread (on bread), spiced cake (as bread), and sugar bread.  And for the savoury inclined, there’s always enough cheese, ham, wurst and potatoes (in all forms) to sink a ship.

We loved being able to watch the cousins play soccer and korfball, help with their English homework, pitch in with decorating the Christmas tree, go cycling together (without helmets), play endless games, hit the local playground (without adult supervision… woohoo), visit their scout group, and be given the wonderful opportunity to go to their primary school and sit in class for an hour or two.  Yep, school is rad when you get to hang out as the only Aussie kid with your cousin’s classmates. 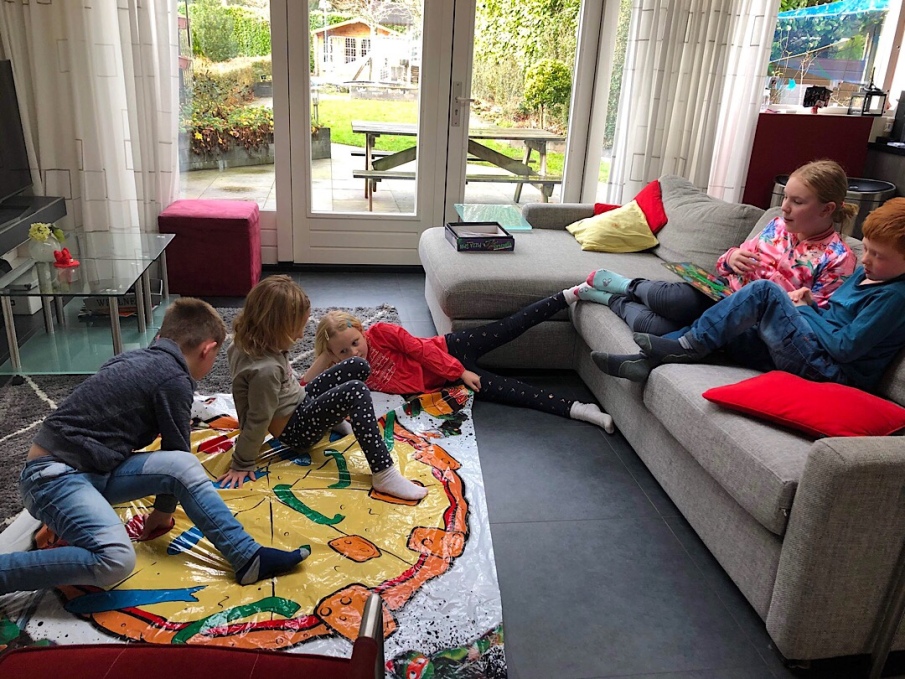 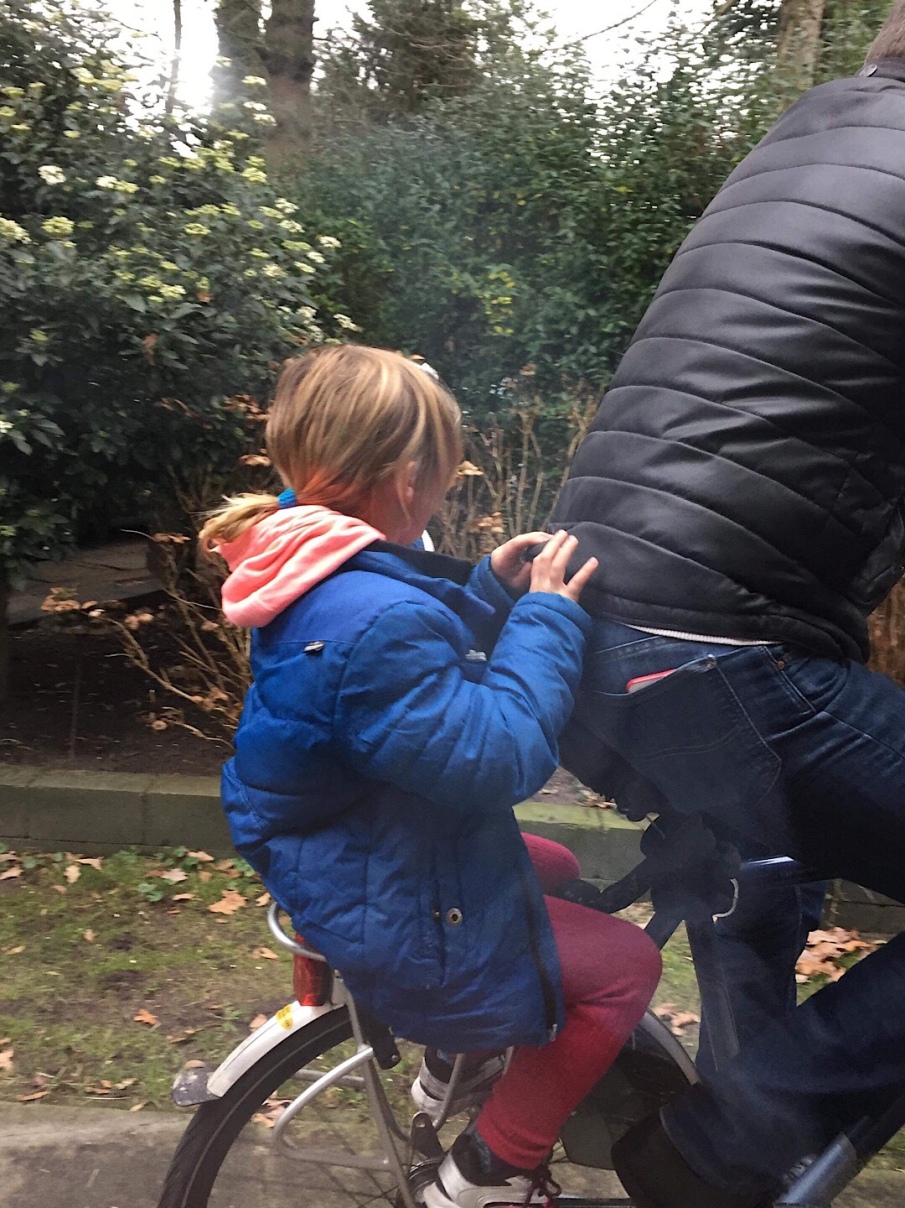 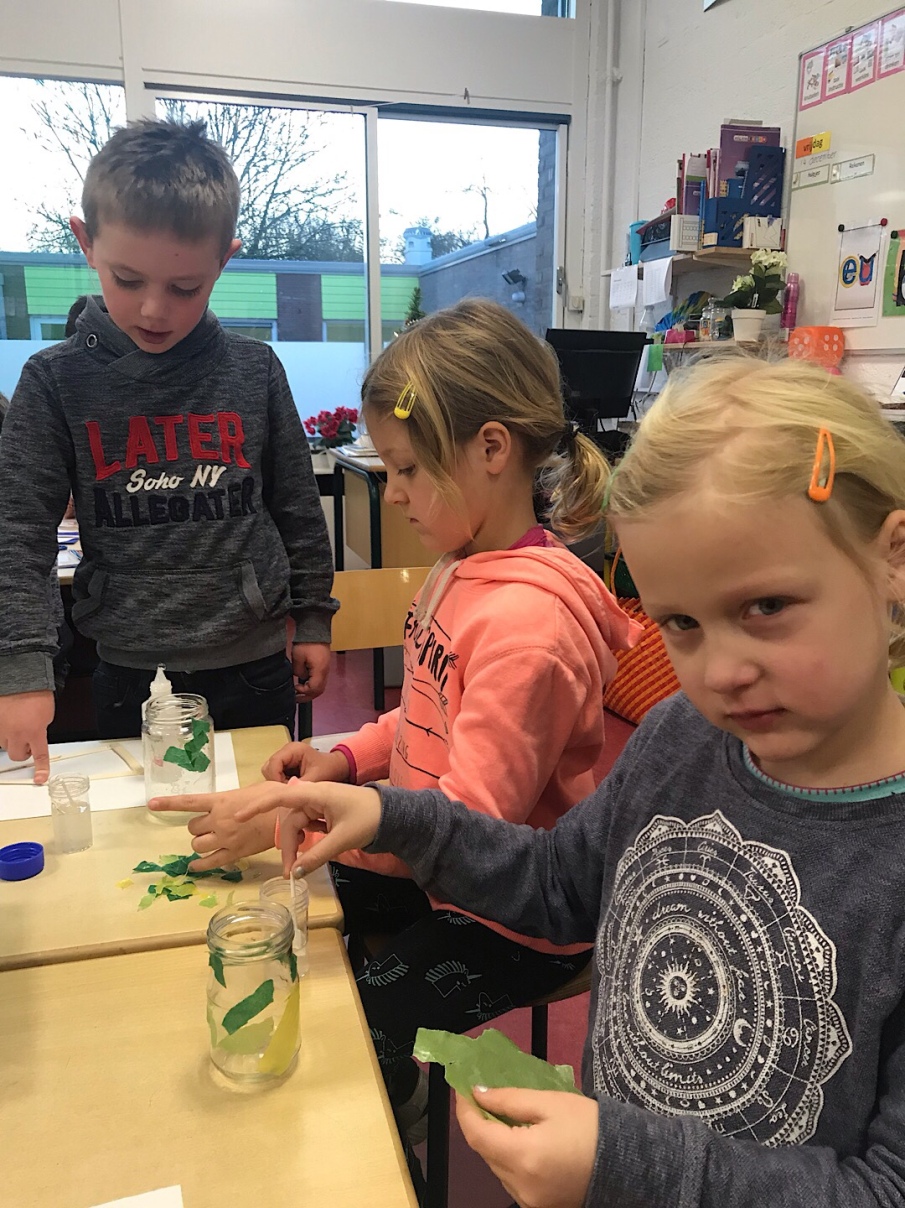 Taking a much-deserved break from our successful familial role as Pestilence (just without the horse), we stayed a few days in the seaside town of Volendam, north of Amsterdam. Not many tourists spend a few days on the Dutch coast in mid-winter. We found out why the hard way. The joy of the kid’s first ever snowfall was soon replaced with the extreme sport of doing touristy things in sub-zero temperatures, harsh artic winds and barely adequate clothing. We pushed on regardless and were rewarded with the sights of Edam (a spectacular historic canal town), a cheese farm (with cheese tasting and clog making demonstrations), the inside of pancake houses and cosy pubs, and all-round stunning countryside. 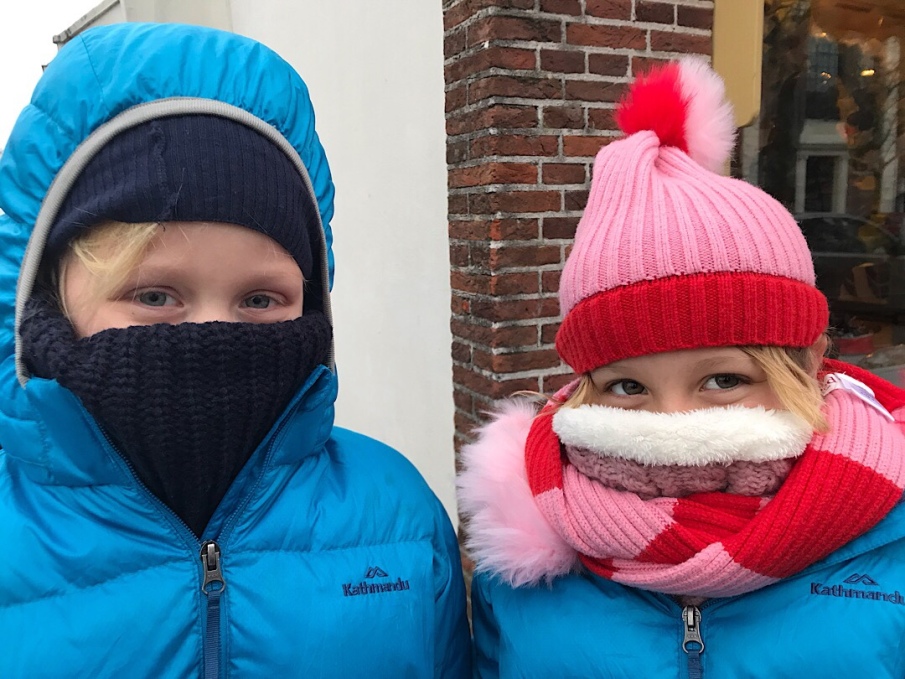 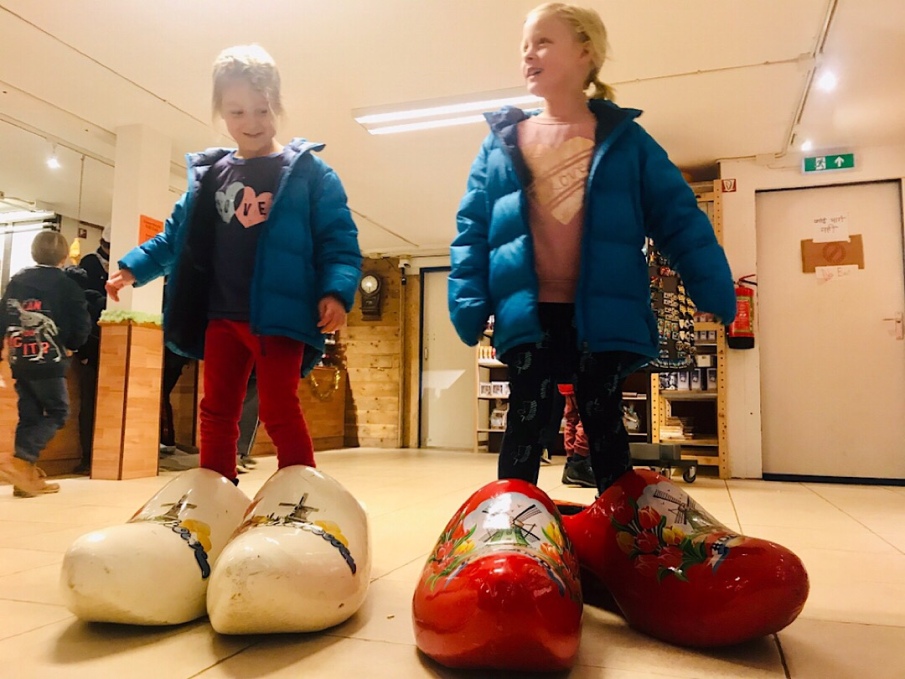 We couldn’t resist a day in Amsterdam, soaking up carols at the National Opera’s lunchtime concert before satisfying every neuron in our movie geek brains at the Eye Museum. 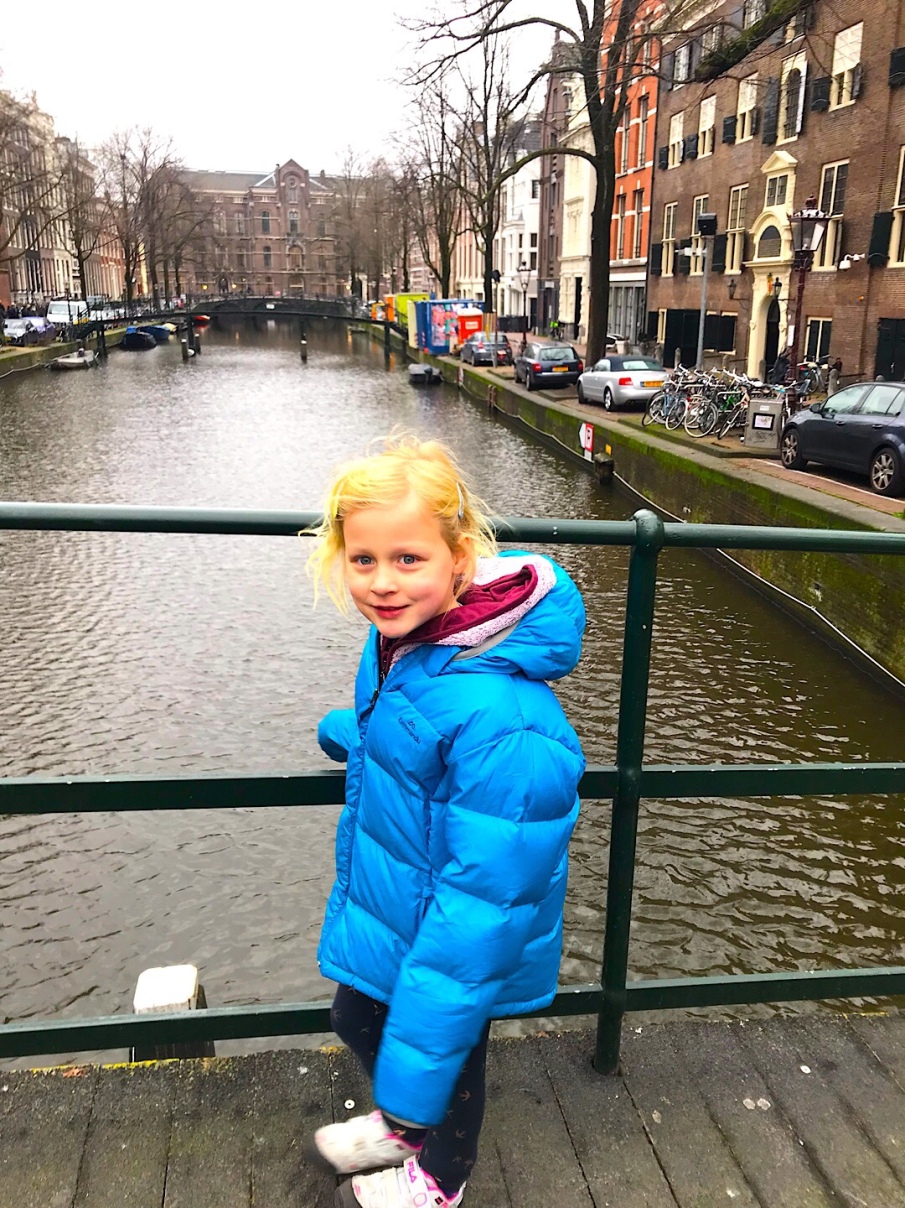 When based in Zeist, we ventured out to wander the picturesque towns of Utrecht and Amersfoort and retreated one evening into a cinema for a massive bucket of peanut M&Ms and Ralph Breaks the Internet.

Three noteworthy highlights of our Dutch immersion were – other than our Christmas week together in Winterberg – a visit to the Efteling Theme Park, New Year’s Eve and simply connecting with family.

Efteling revealed the recklessly brave and eminently sensible amongst us.  On the Dutch side, all were recklessly brave. On ours, all but Bug belonged to the latter. Lisa stepped briefly over to the dark side to ride a wooden rollercoaster called ‘The Dragon’ and was aptly slayed by the experience. It‘s a stunning park with other-worldly rides and an enchanted forest inviting us to experience all the nursery rhymes of our childhood. 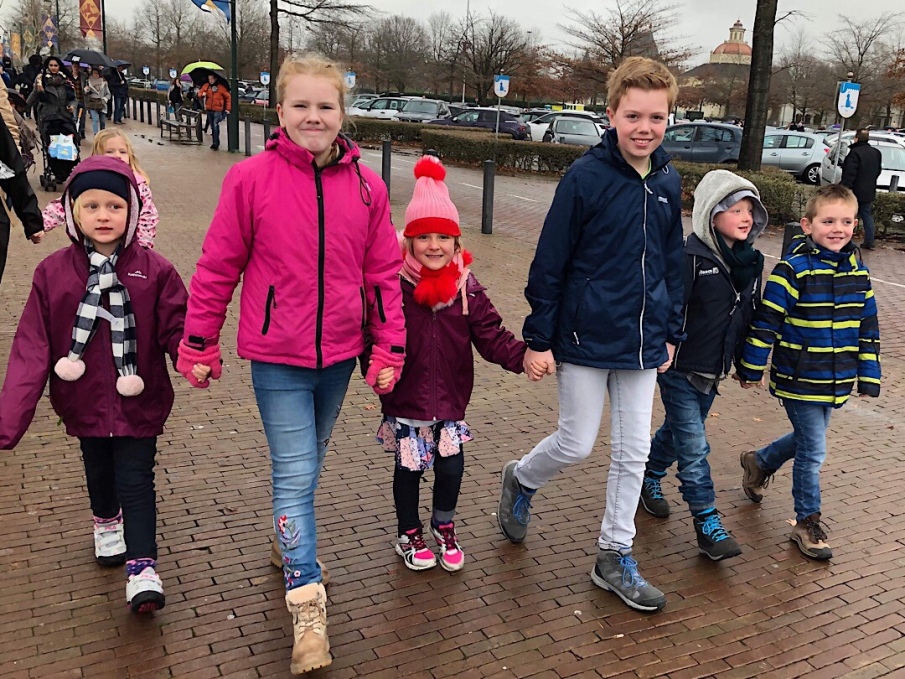 According to statistics, 17% of the Dutch population set off fireworks on New Year’s Eve. On 31 December 2018, our cousins and their neighbours appeared to blow up enough fireworks on the street to equal all of that 17%. It was exhilarating to let off a few cheeky bangs and whistles during the evening and then watch over an hour of continuous frenzy at midnight. Insane noisy, smoky fun for us all, if perhaps not for everyone in the surrounding neighbourhood, and likely not for a number of residents of Scheveningen either who experienced a firestorm sparked by the over-zealous celebrations! An unofficial statistic is that 100% of Dutch people indulge to excess on olie bollen (large, deep fried dough balls with raisins) on New Year’s Eve and Bug jumped in with both feet, helping first to make them with our cousins Rik and Greet, then reportedly eating twelve massive balls by midnight.

Being in Holland was about family. And when it comes to family we are blessed, which holds especially true in a year that Lisa’s grandad and my dad passed away. Not only did we have a great time with Erik, Sandra, Rik, Greet, Martine and their loving, fun and patient kids, we got to reconnect once again with the peeps on my mum’s side (Tante Marijke, Oom Arie, Tante Ellen, Matthieu and dear cousins) and many more on my dad’s side (Oom Andre and all you cousins who we’ve known for years and the many we met for the first time). 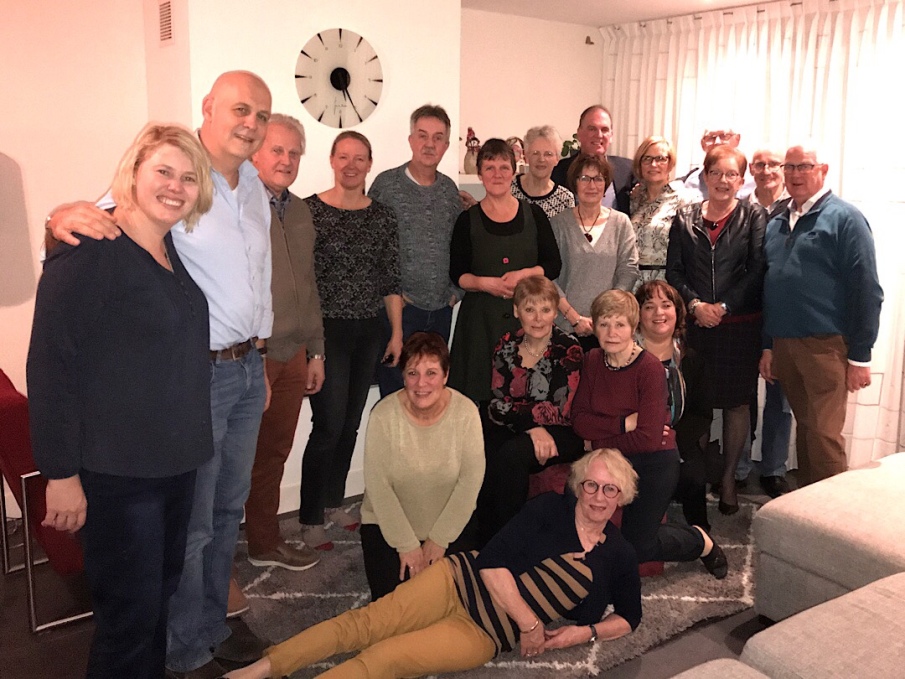 We felt embraced and accepted as always and enjoyed every minute. Because of you, Holland feels like our second home. Just don’t ask Lisa to say ‘Scheveningen’.